KiuFunza is a large scale randomized control trial in Tanzania addressing teacher motivation. To address low learning outcomes and low teacher effort, Twaweza pays teacher per-student bonuses dependent on the learning outcomes of their individual students. There have been two different trials of KiuFunza so far both delivering better than normal learning outcomes and the third phase is currently being designed in partnership with the Government of Tanzania. 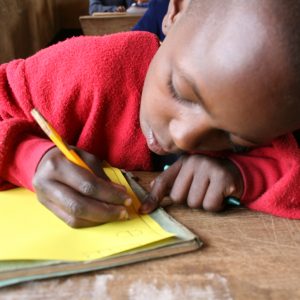 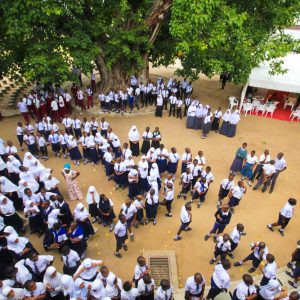 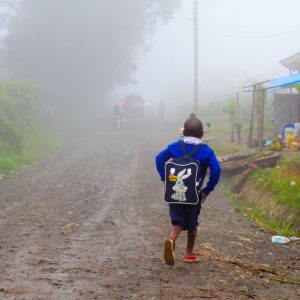 Following Twaweza’s demonstration of the feasibility and benefits of sending student grants directly to schools instead of via local authorities, the government has adopted this as policy.

In the first phase of KiuFunza, performance pay for teachers (as an innovation) was tested for effectiveness alongside, and in combination with, an existing policy: the provision of a per student Capitation Grant to schools. The amount allocated is TZS 10,000 per student (roughly US4 4). Traditionally this money was sent to district authorities and was under-delivered late; Twaweza research over four years showed that average receipt of the grant was TZS 2,000 per child per year. Twaweza tested the effect on learning of providing this money in full and on time (in two bi-annual installments). Although the effect of the grant on learning on its own was neglible, Twaweza did find that the timely delivery of the full Capitation Grant resulted in more resources for learning being available in schools. In addition, in combination with performance pay, the delivery of the grant had a significant impact on learning outcomes. Furthermore, at a Twaweza event in December 2014, the current Prime Minister announced that the government would be adopting the policy of sending the grant directly to schools instead of to districts, moving forward. He credited Twaweza with having demonstrated that the policy would be practicable and beneficial. In January 2016, the Capitation Grant stated being sent directly to schools resulting in a substantive increase in timely receipt of the required funds.

The initial and second phases of KiuFunza both show a marked impact on learning outcomes. Through a combination of timely delivery of a per student grant to school and cash bonuses for teachers tied to individual student performance, Twaweza was able to improve learning outcomes such that, on average, students gained 1.5 years of learning within a year (KiuFunza I) or 1.3 years of learning within a year (KiuFunza II).

HOW WE DO IT

Sending per student grants directly to schools on time and in full.

Paying teachers per student bonuses for their students who passed basic literacy and numeracy tests at the end of the school year.

Both capitation grants and local cash on delivery payments were made. The cash on delivery approach was designed to be ‘additional’ or ‘on top of existing programs and budgets, and in effect create an incentive to make better use of those resources. But if existing resources are significantly inadequate or not disbursed, particularly at the school level, schools and teachers may simply have been unable to take the actions necessary to achieve results for which they would be rewarded later. In other words, that cash on delivery intervention can only reasonably be expected to work after one has ensured basic inputs have been provided for. This idea was emphasized by several officials from the then Ministry of Education and Vocational Training in a meeting between the Education Minister and Centre for Global Development President and in a workshop organized by the ministry and Embassy of Sweden in Dar es Salaam in April 2012.

Research design brief for KiuFunza I

Building off the design and lessons from KiuFunza I, during KiuFunza II, we trialled two different models of bonus payment.

For more details on the methodology, read KiuFunza – how do we do it

After four years of implementing KiuFunza, Twaweza has collected a lot of data about teachers themselves: their outlook, experiences and working environment. Here we present a selection of teacher facts by topic. 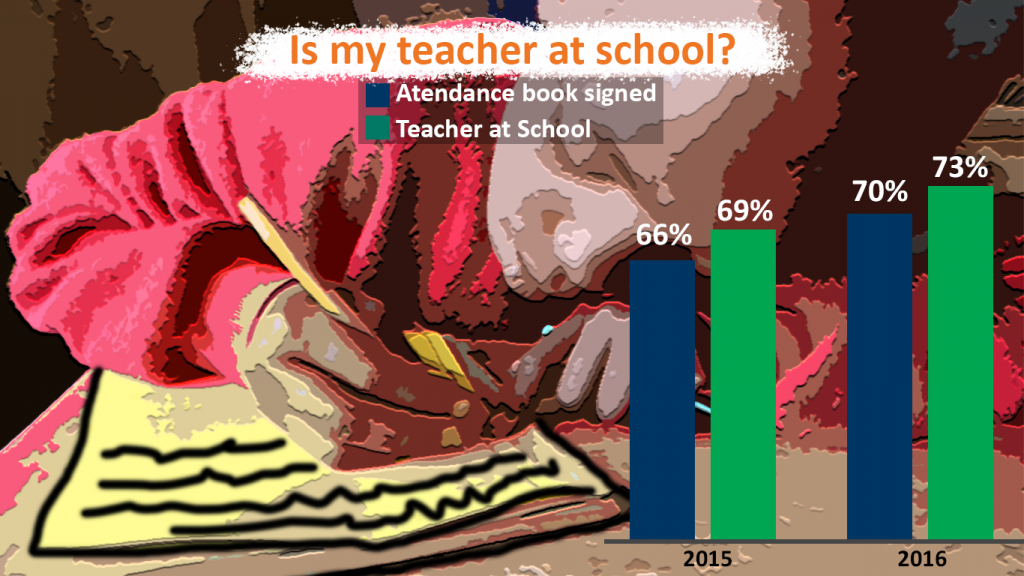 The qualitative report yielded insights on why and how KiuFunza works:

What do teachers say about KiuFunza? Teachers are unequivocal that KiuFunza is positive. At an individual level, they have more financial security which reduces their stress and positions them to be a better teacher. KiuFunza focuses everyone in the school on the child and creates a positive feedback loop of whole school improvement.

What reasons do teachers give for KiuFunza being effective? Teachers explain that the financial security that they receive from the bonus enables them to think about tomorrow, to spend more time teaching, and to focus on their students as individuals. A few teachers explicitly stated that as a result of the bonus, they stopped taking work outside of the school. Moreover, KiuFunza was trusted because it was seen as not biased (rewards based on observable outcomes), and because it delivered (the bonuses were paid out).

What did teachers do differently as a result of KiuFunza? Teachers speak of adopting different ways to assess students’ learning by giving them regular tests to gauge their abilities. The results of these assessments provide teachers with data to differentiate their teaching between students depending upon their individual needs and capacities. In the face of limited teaching resources, teachers are improvising and adapting material from their environment so that they can vary their teaching stimuli and techniques.

WHAT WE HAVE LEARNT

In KiuFunza I, the proficiency bonus was fixed at TZS 5,000 (about 3 USD), conditional on a student passing all the curriculum skills for one focal subject. With three bonus subjects, the maximum bonus was TZS 15,000 per student. The strength of this system is the clarity and simplicity of the incentive offer. A drawback is that the full curriculum proficiency condition is too demanding for many students.

Thus in KiuFunza II, the design was adjusted to use a fixed overall bonus budget which is much more attractive for a Government that considers implementing teacher incentives. The drawback is that the individual teacher bonus per student pass now depends on the total number of passes, so become less clear. To make the stringent bonus condition more attractive KiuFunza II introduced a much more flexible bonus that takes into account varying learning levels within the classroom. Even students at lower starting levels have a chance to earn their teacher some bonus.

According to quizzes about the bonus rules, teachers understand the KiuFunza II bonus offers well, both under Stadi and Mashindano. However, they are more optimistic about their bonus earnings under Stadi.

We have learned that both systems improve learning. But we find that Stadi – which is easier to implement and to communicate – works at least as well as Mashindano.

We have also learned that the programs are cost-effective. To see this, the student learning increased by the equivalent of a one-third year or about three months of schooling. This was achieved at an additional cost of about one month of schooling (where we count both bonus and measurement costs).

We have learned that Stadi helps teachers to focus on the curriculum skills as targets. In Mashindano the target is not so clear, and teachers report using quantitative goals less.