These findings were released by the Food Rights Alliance and Twaweza in a factsheet entitled Livelihoods under COVID-19: #1 Livelihoods and inequality.The factsheet is the first in a three part series of impact assessments based on data from Sauti za Wananchi, Africa’s first nationally representative high-frequency mobile phone survey. The findings are based on data collected from 1,600 respondents across Uganda in May and June 2020.

Despite these increased pressures, when asked who they would turn to for help if there was not enough money, 3 out of 8 Ugandans say they would not ask for help, compared to 2 out of 8 who said the same in January. Among the rest who are more willing to ask for help, fewer of them would ask friends and more would seek help from family compared to January of this year.

Nonetheless, asking family and friends for money is among a range of previously less-used options that are becoming slightly more common during the Covid-19 pandemic. Others include selling assets and seeking casual work.

Given the mounting financial pressure, Ugandans are in need of some additional support. Overall, 1 out of 10 Ugandans have received support in the last two months from government, NGOs or any other actors. Urban households are three times more likely to receive support than rural homes (24% versus 7%), which is in line with the government’s mitigation strategy for the economic effect of COVID-19.

Thus far during the Covid-19 pandemic, most Ugandans are continuing to do some form of work. Only 1 out of 7 reported that they had not done even an hour of work during the previous week. In urban areas 1 out of 5 did not do any work while in rural areas 1 out of 10 did not. Among those who did not do any work, half of them say they do not have any work to return to following the lockdown against Covid-19. The Ugandans who do not have work to return to have no clear survival or coping strategy — most of them plan to ask family for help or to make use of food stocks.

On the side of businesses, a significant 4 out of 10 (41%) are no longer operating because of the lock-down or due to other Covid-19 mitigation and management measures.

You can read the fact sheet here to learn more about Ugandans views and experiences on livelihoods and inequality. 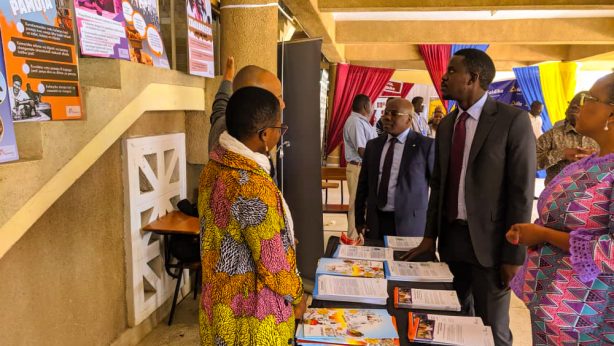 At Twaweza, we believe communication officers are a bridge between... 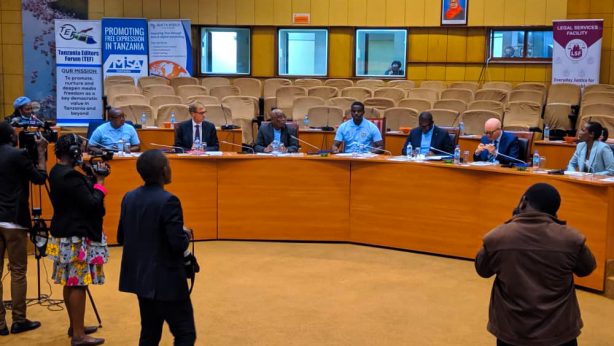 On 3 May, journalists across the world were celebrating World...