The Government of Estonia assumes the role of government chair of the Open Government Partnership (OGP) Steering Committee on October 11, 2022. They will be joined by civil society co-chair Anabel Cruz, Founder and Director of the Communications and Development Institute in Uruguay.

The leadership transfer took place at the 2022 OGP Europe Regional Meeting co-hosted by the Governments of Italy and Estonia in Rome. The meeting brings together European reformers at a time when democracy and open government are under unprecedented threat externally, from events such as the Russian invasion, and internally from a growing lack of citizen trust.

In their new leadership role, the Government of Estonia and Cruz will provide strategic direction to the Partnership as it embarks on a new five-year plan to further democratic values and norms, specifically in fighting corruption, supporting civic freedoms, and promoting better digital governance.

The Government of Estonia, a member of OGP since 2011, was selected for this leadership role by fellow governments and civil society leaders due to its work bringing transparency and inclusion to policy-making, its innovative efforts to build a tech-savvy government, and its pioneering initiatives in knowledge-based decision-making. Cruz was elected for her decade-long work advocating for civic space in Latin America and beyond. Both will co-host OGP’s 8th Global Summit in Tallinn, Estonia in 2023.

“The uniqueness of the Open Government Partnership is how it brings together governments and civil society organizations to initiate and implement change on the national and local level,” said Taimar Peterkop, Secretary of State of the Republic of Estonia. “The last few years have demonstrated that living in crises has become the new norm and, as a result, we have to reevaluate our day-to-day practices. Continuous dialogue between governments and civil society should be a core principle of these practices.”

“When governments and civil society organizations work together to address challenges they create solutions that are more ambitious, and results for citizens are noticeably stronger,” said Cruz. “I am pleased to be in Europe to meet with my fellow reformers and formalize my partnership with Estonia. Together we will help grow the strength, capacities, and sustainability of OGP and civil society globally.

The Government of Estonia and Cruz succeeded the Government of Italy and Aidan Eyakuze from Twaweza located in Tanzania. During their tenure, the Government of Italy focused on fighting corruption, promoting digital innovation, and creating a new multi-stakeholder forum to govern Italy’s implementation and monitoring of the national strategy for open government. Eyakuze was an active voice for civil freedoms, including the rights of people to freely associate, assemble and express their views. He helped to shape and launch the Democratic Freedom Learnings Network.

Cruz, originally from Uruguay, is a human rights advocate with three decades of experience working with civil society in Latin America and globally. She has served as a consultant and evaluator for international organizations, a trainer and facilitator, and a visiting lecturer at universities.  She is an expert on transparency and accountability, and her written work has appeared in journals and magazines throughout Latin America, the United States, and Europe.

The Chief Executive Officer of OGP, Sanjay Pradhan, thanked both the Government of Italy and Eyakuze for their service leading the OGP Steering Committee and welcomed both the new co-chairs.

“When OGP was launched in 2011, the forces of democracy and openness were on the ascent. Today, however, we confront a menacing rise of authoritarian, democratic erosion, and disinformation,” Pradhan said.

“The Government of Italy and Aidan Eyakuze made valuable contributions to the Partnership’s efforts to push back against these powerful forces. I thank them for their leadership and couldn’t be more energized to see the baton now passed to the Government of Estonia and Anabel Cruz.” 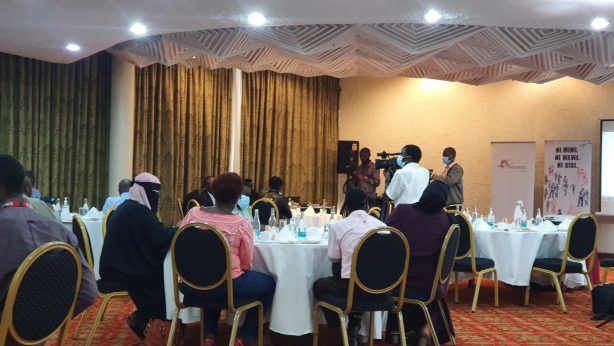 In 2020, Twaweza engaged Mzalendo Trust to steer an inclusive,... 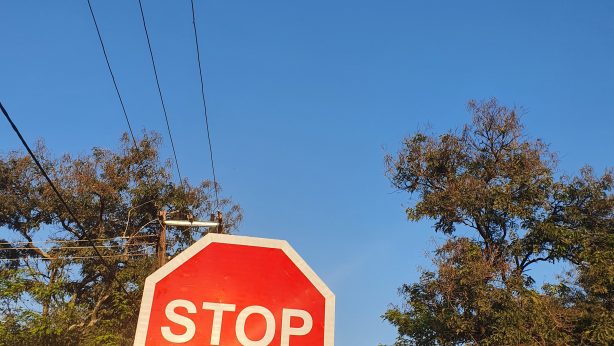 At Twaweza, we seek to practice what we preach and...