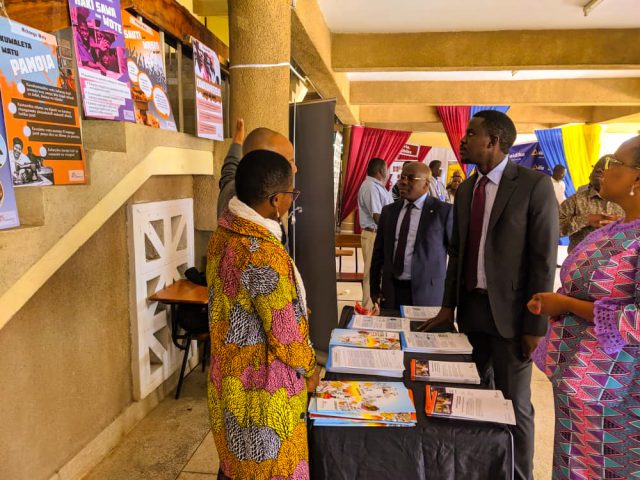 At Twaweza, we believe communication officers are a bridge between government and citizens. The important quality about bridges is that they enable a two-way flow of traffic.

Addressing a conference of more than 300 government information and communication officers, Twaweza East Africa Executive Director, Aidan Eyakuze said the primary function of communication officers is to disseminate information from government to citizens (planning, budget and expenditure) and to channel citizens’ concerns and experiences to government, all with a view to enabling citizens to participate fully in national development and to hold government accountable.

The officers were meeting in Mbeya, Southern Tanzania for their annual workshop aimed at empowering and strengthening government communication departments.

For Twaweza, access to information is the cornerstone of improving transparency, participation and accountability on both sides: government and citizens.

According to a Sauti za Wananchi survey 2018, citizens’ support for access to information is strong and growing. Seven out of ten citizens (70%) said information held by the government is a public resource.

To ensure that we understood both sides of the issue, Twaweza also conducted qualitative research among civil servants on their perspectives on access to information and citizen participation in 2020.

In the interviews, civil servants mentioned some benefits of citizens’ right to access information including increased awareness of key issues; better relationships between citizens and civil servants; and better access to social services for citizens.

However, they also acknowledged the challenges around the implementation of the Access to Information Act including government bureaucracy, over-emphasis in government on confidentiality; lack of budget and the cost of implementation; low public demand and awareness; and politicization of the issue.

On both sides, although support for access to information is strong, there are major gaps in both providing and seeking information.

Twaweza made three simple calls to government information and communication officers to help them to play their pivotal roles better.

We look forward to attending future fora to see if these government officials have heeded our call. 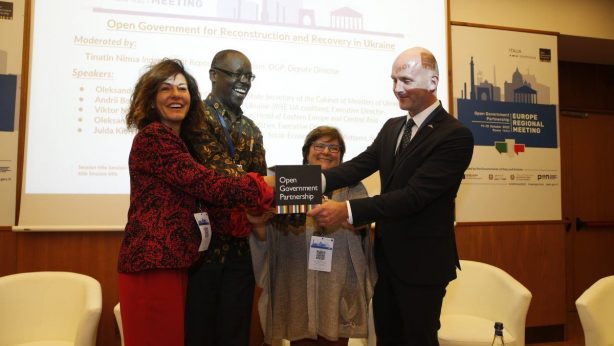 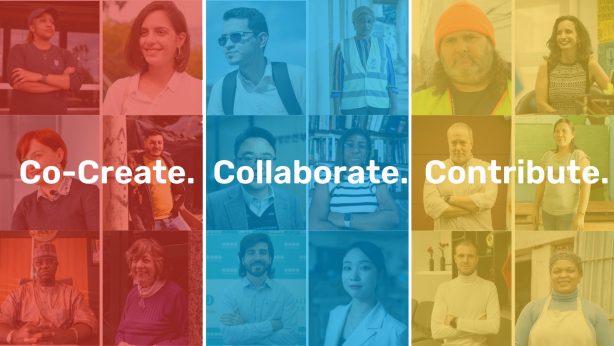